What’s that saying – “never work with children or animals”? Maybe this is advice to be heeded, but it isn’t half entertaining 🙂

I’ll be honest, photographing animals is hard work – they don’t stay still, they can pull ridiculous faces at times and they lose interest so quickly; but it’s all worth it for the handful of great quality shots you get from a session.  And, what makes it even more worth it is the bloopers.  I’ve had a quick look through some of my albums from photo shoots from the last year and have found some of my favourite bloopers.  Whether a pooch has decided that he’s had enough of having his photo taken for the time-being, or maybe suffered from an unexpected sneeze, I’m guaranteed to catch a fair few bloopers in each photo shoot; and each of them is remembered with a chuckle.   Here they are, in reverse order:

Coming in at number 7 is Oscar, who had quite obviously decided that he’d had enough of having his beautiful face photographed and instead trotted off with his treasured fluffy hotdog.  Much treat and toy bribery ensued to get him back.

Position 6 belongs to beautiful Lola with her too cute to be true impromptu mid-shot nose lick. 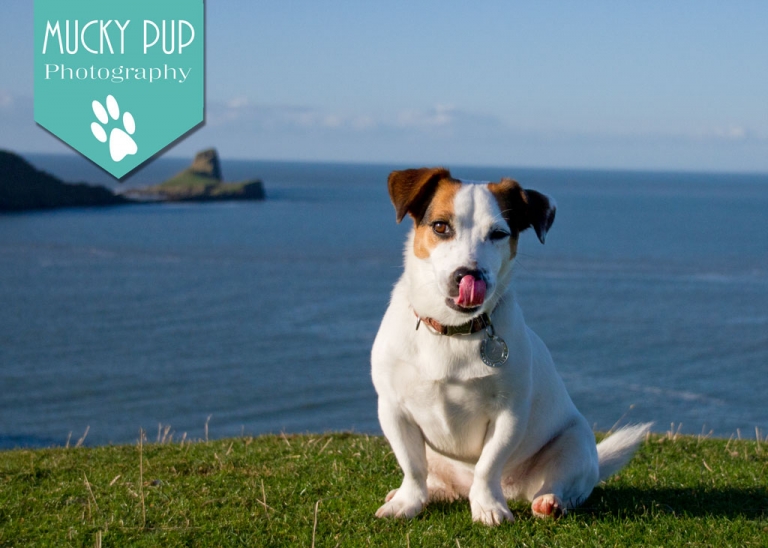 Same goes for number 5 with Betty and this little face 🙂 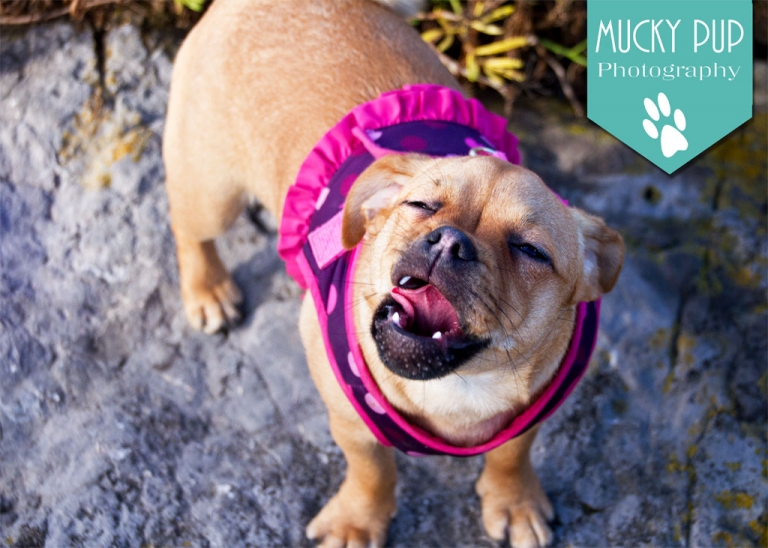 Number 4 goes to Lola again.  She obviously had an uncontrollable urge to lick her nose on this day. 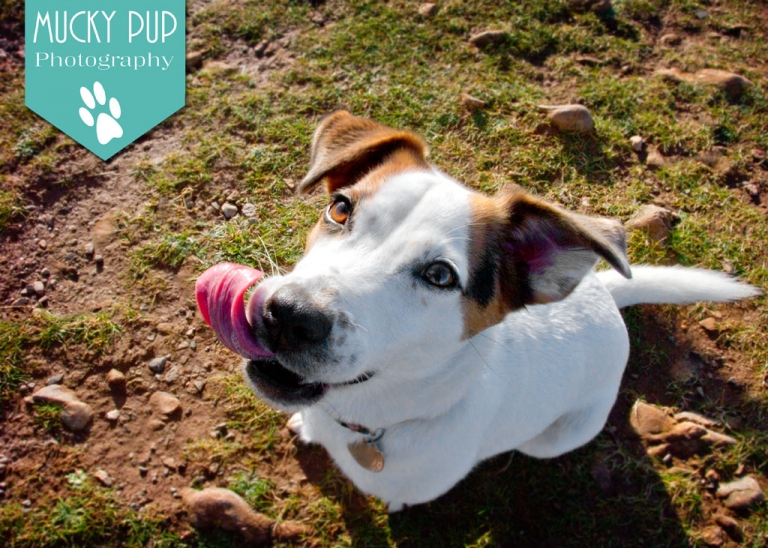 Number 3 goes to Nelson who just could not stay still long for very long at all! 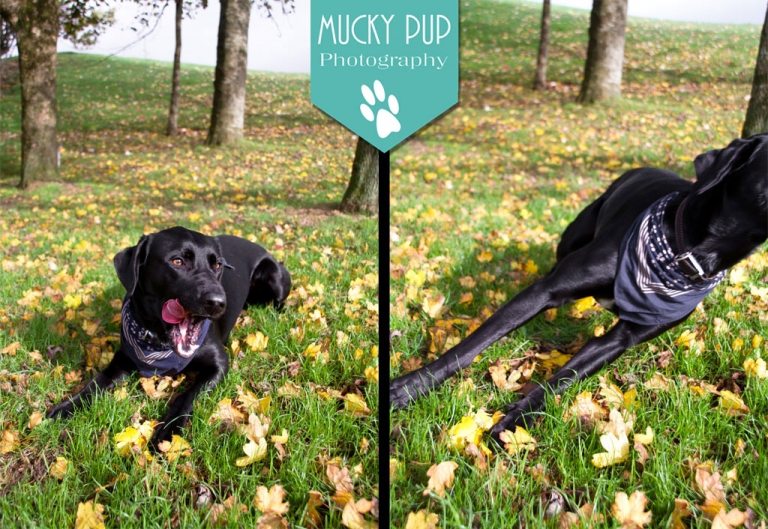 Number 2 is Boris who was suffering from the side effects of too much catnip. 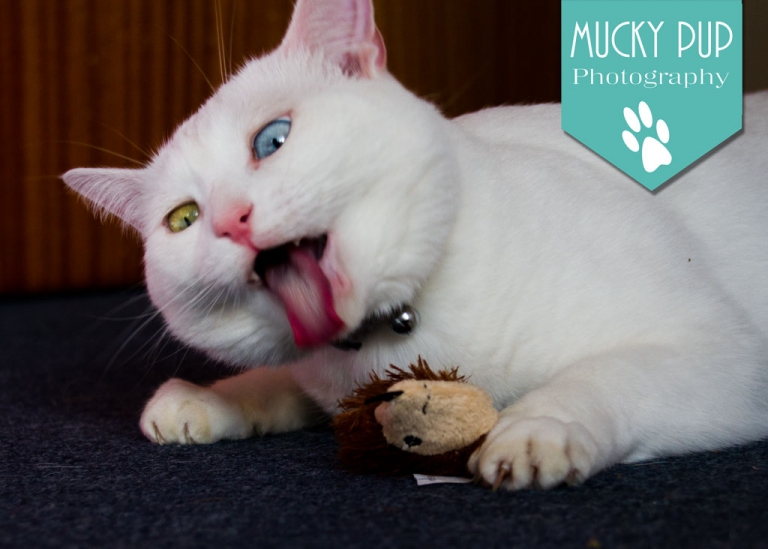 And number 1, my absolute favourite blooper of the year is Betty who had the overwhelming urge to have a shake mid shot 🙂 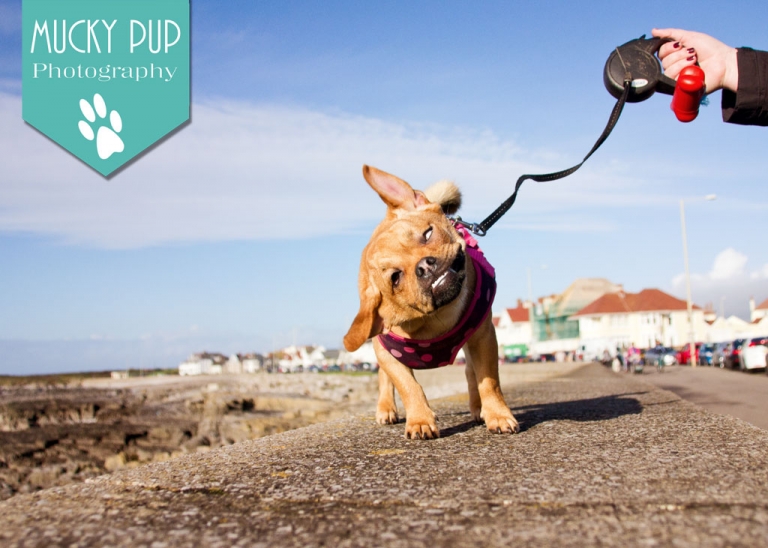 Here’s looking forward to another year of bloopers!