It was an early start for Henry on a pretty glorious morning last Summer.  Fast becoming one of my favourite places, Henry’s humans opted for Llanmadoc for their location session.  We did originally think of venturing up over Llanmadoc hill, but instead opted for the woods and the beach.

When we got down to the woods, a tree had either recently fallen or been chopped down next to the path.  Henry being the rugged dog that he is had no problem jumping up onto the tree to pose for some photos (ok, maybe sausage bribery was involved, but only a little bit).  I really loved the way Henry struck a pose on the log, he looked ever inch the adventure dog.

As we ventured through the woods, the thing that struck me most about this gorgeous boy was the way his colouring changed so dramatically depending on the light.  In the shade, he looked a lovely rusty orange, but as soon as the sunshine hit him, he was almost luminous.  Henry himself was also a bit of a goofball, the number of faces he pulled was insane.  But he also instinctively knew how to strike a pose, and the image of him appearing from behind a tree is my absolute favourite from his session.  He looks so dramatic, his coat is shining beautifully and his orange colour contrasts so lovely with the greens of the ivy on the tree.  I’m so glad that it was one of his Humans’ favourite photos too and the one they chose to have printed large on aluminium to hang on their living room wall.

We walked through the woods and over the dunes onto the beach to capture some images of Henry in action.  It was quite a warm day so we didn’t over do the action section of the session and made sure to have water breaks and a stop to play in the sea.  Although Henry wasn’t in the mood to stray too far away from his Human so that meant they were both having a stroll in the water.  A slow wander back up through the woods brought an end to Henry’s session.  Before Covid restrictions, we might have stopped off at Cwm Ivy Cafe for a cuppa before heading home, but it wasn’t to be this time.  Hopefully we’ll be able to do it again some time soon. 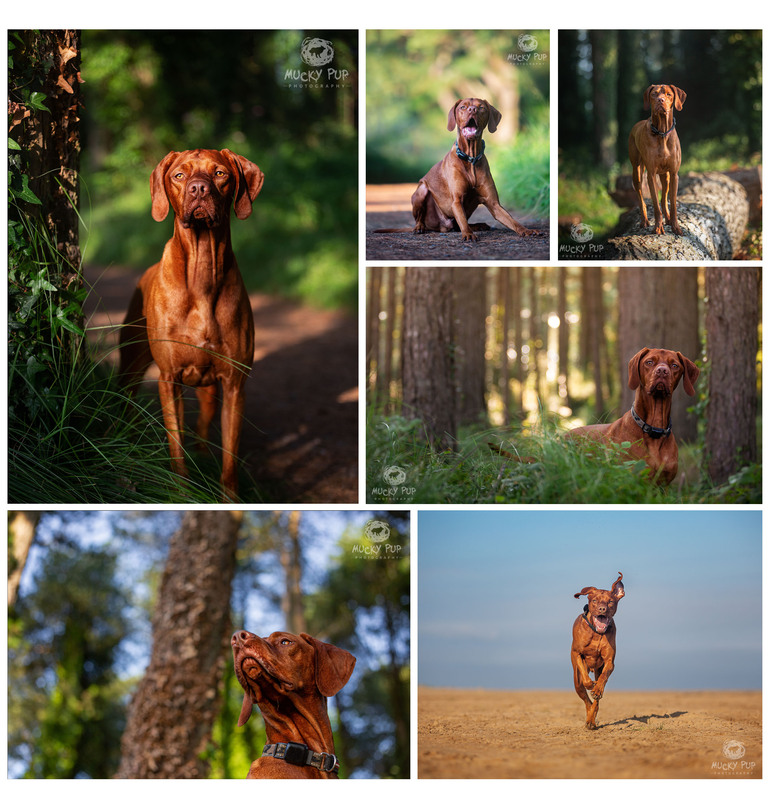